The Lotus ECU for the toyota powered Elise and Exige comes in various flavours.

Part A120E0005F is used in the very first production of the Toyota powered 111r for the EU market. It is a wedged shaped box with no cooling fins, only present in cable throttle cars. They are called T4 ecu’s. The later fly by wire throttle ecu’s are T4e series. More about later.

Its successor B120E0005F is also fitted to cable trottled cars only. Hear-say suggests that this version of the ECU can be flashed with a different fuel map whenever the cams, inlet induction or supercharger is added. An option which isn’t possible with the A-series.

Cam switch point lowering can be equally done on both, provided the workshop has the right tools.

I would like to quote these guys from eliseracing about the topic of reduced cam switch point without altering the fuel map or variable timing. How to remove the harness connector from the A- and B120E0005F ECU? Slide the top end of the connector out. At some point it will start to eject the connector. 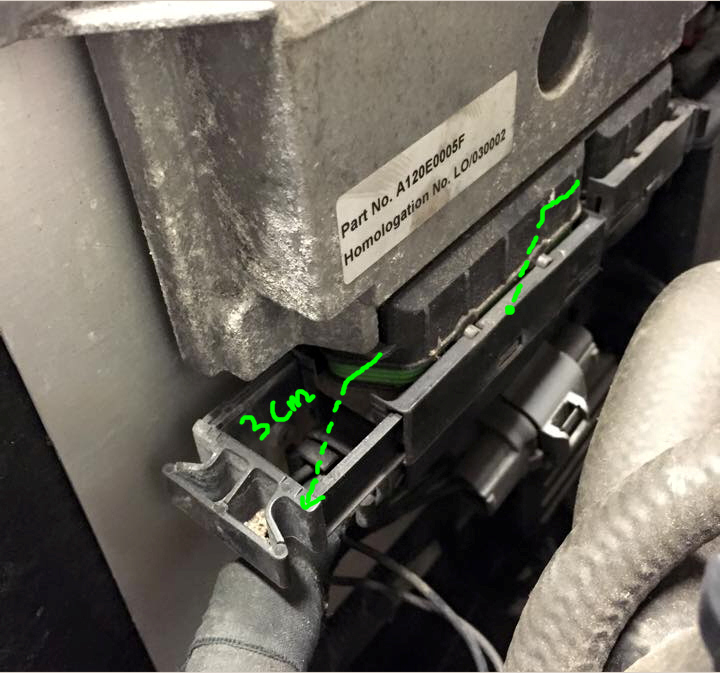 The later builds (electronic throttle, airbag, small reflectors in the top corner of the headlight lenses) is fitted with a smaller ribbed ECU, called T4e. These go by the product ID: 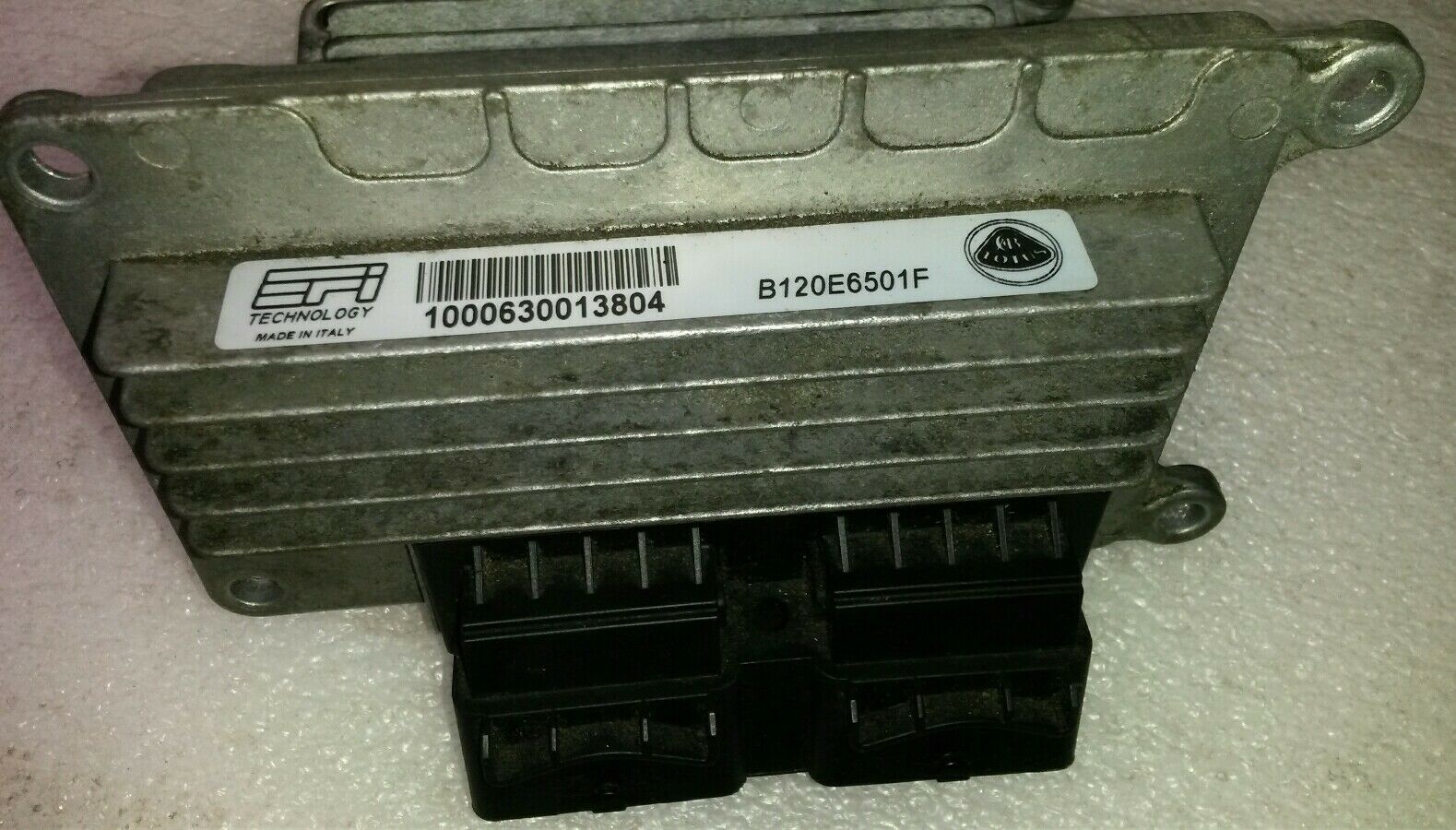