I adopted this car one year ago – 2014 – (my personal mid life update? :), and after a long summer of getting acquainted with it, i’ve decided to turn it inside out. It’s a 2004 111r and was mostly original when i collected it from the UK (thanks WillB), and after 10yrs the time has come for the usual refurbishments. The brakes and shocks already had to be done in between some trackdays, but they just looked too shiny on the background of the corroded wishbones. So lets get started and see what else comes up..

This is the starting point, and should be rebuilt to the same state in several weeks time. 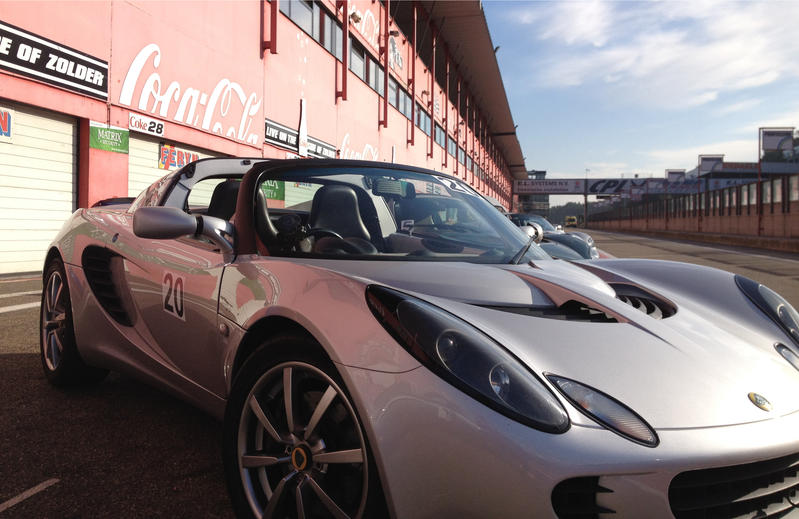